What Are They Saying When You're Not in the Room?

Business can be a little dramatic at times. Clients can cook up all sorts of plots (often when you’re not in the room), to avoid signing on the dotted line.

If you know me, you know that I’m a musical theatre nerd. 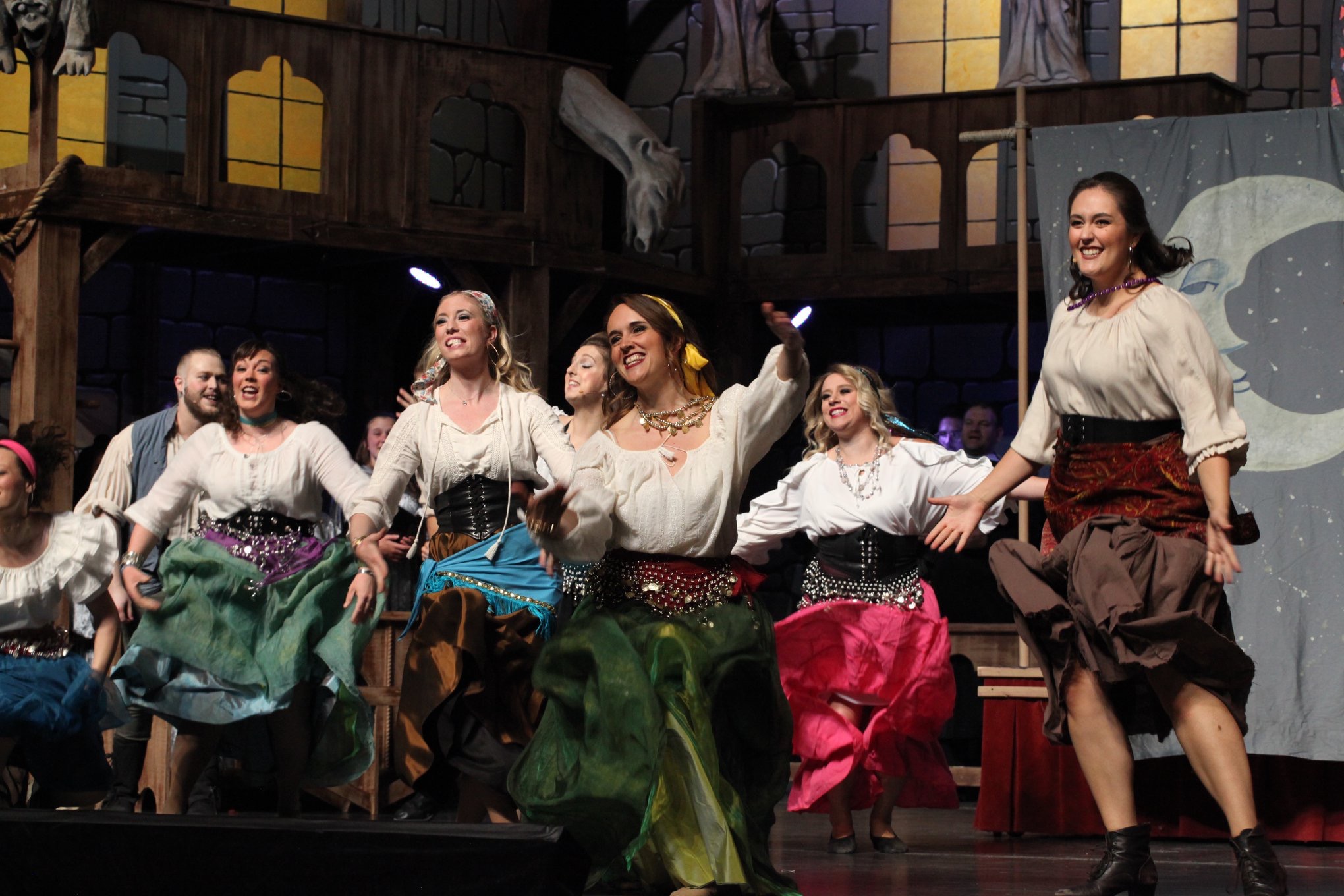 There’s a little musical that you may have heard of called Hamilton. We played it almost 24-7 on repeat in my household last summer. My kiddos know all the words. In act 2, Alexander Hamilton, Thomas Jefferson, and James Madison take part in a negotiation over dinner that ends up placing the nation’s capital in DC rather than New York City. People are unhappy with the decision AND that no one else was in the room when the decision was made.

Ok, besides having an excuse for me to talk about musical theatre, what does this have to do with your business? It’s all about who’s in the room.

Many business opportunities are lost because the right people were NOT in the room when important decisions were being made.

For example, say you just presented an amazing proposal for a client and they say, “I’ll have to run this by my business partner...or spouse...or manager…”

The moment they leave you out of that conversation, the chances of closing the deal have decreased significantly. Why? Because your prospect can’t relay the enthusiasm and details and vision to their partner like you can! It’s now going to be second-hand information. And that makes it so much easier for them to ultimately say no to your offer.

So, what do you do instead?

When you’re arranging the presentation meeting, simply ask, “Is there anyone else who will be involved in this decision? Let’s get everyone together at one time so they can hear all the plans and have their questions answered directly from me.”

Everyone will be in the room where it happens. That way you can speak to any hesitations they may have, without the dramatics.

Get weekly strategies and motivation to rethink your marketing by subscribing to our newsletter.

WHAT ARE YOU LOOKING FOR? 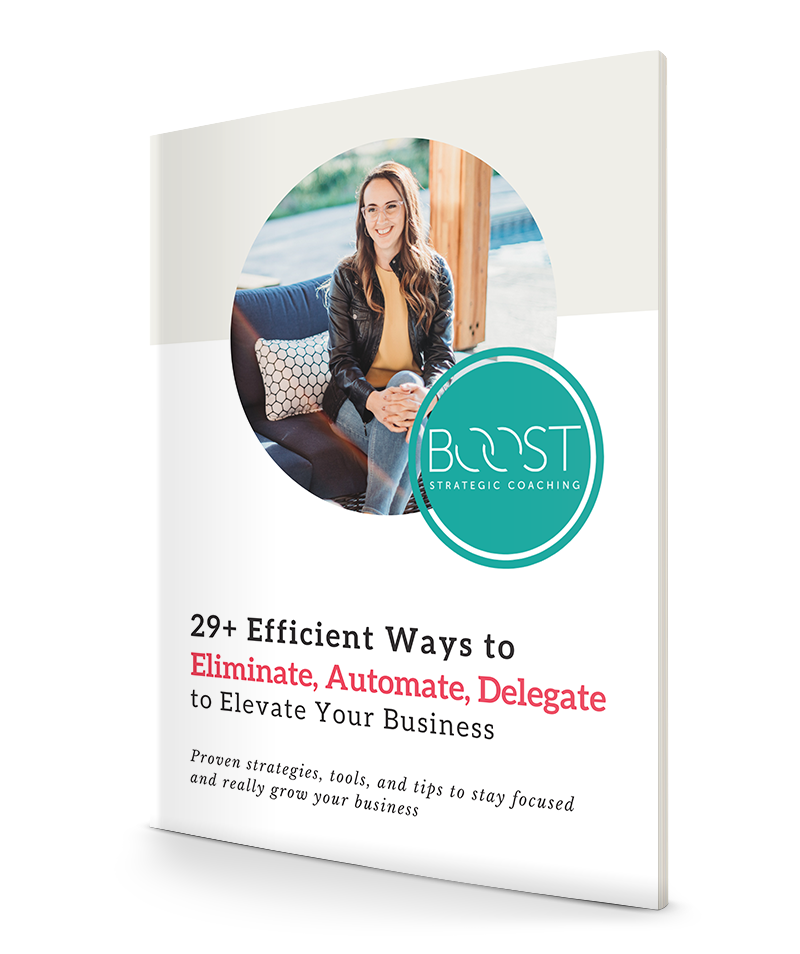 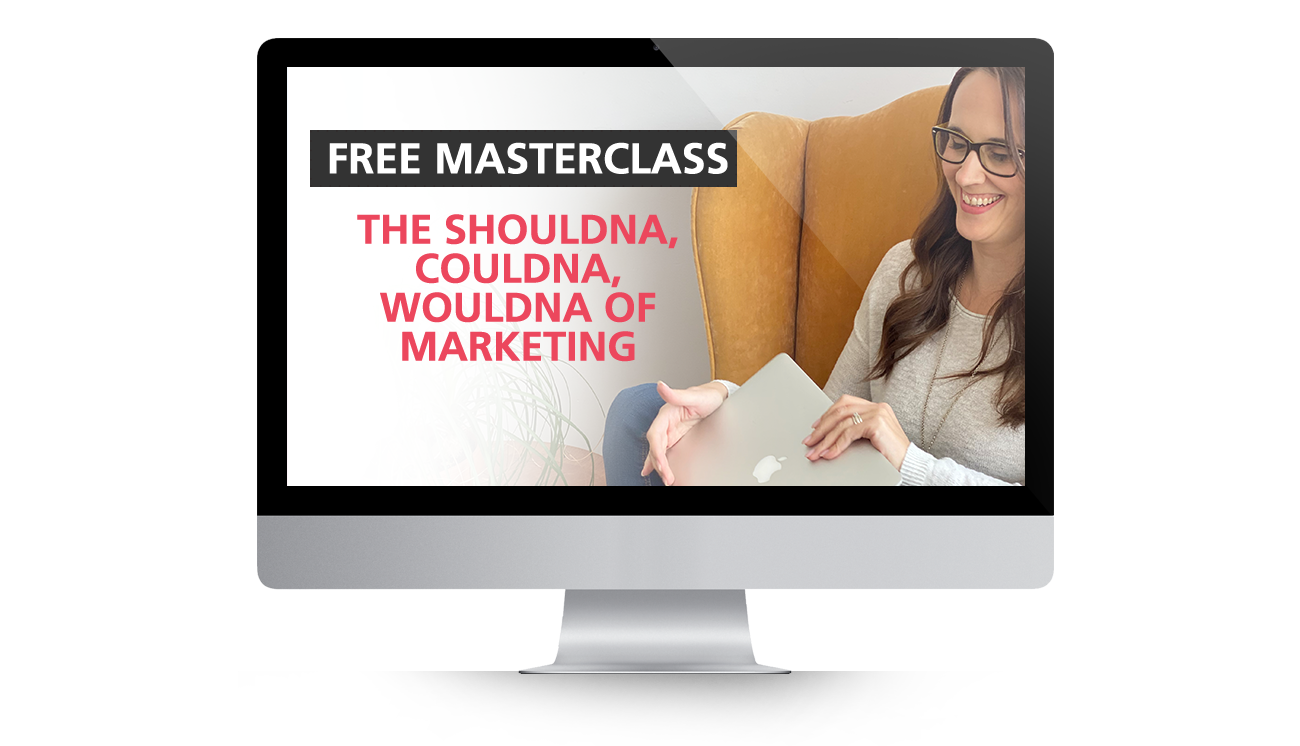 WAIT! DON'T MISS OUT!
LEARN THE 6 BIG MARKETING MISTAKES YOU NEED TO FIX AND HOW